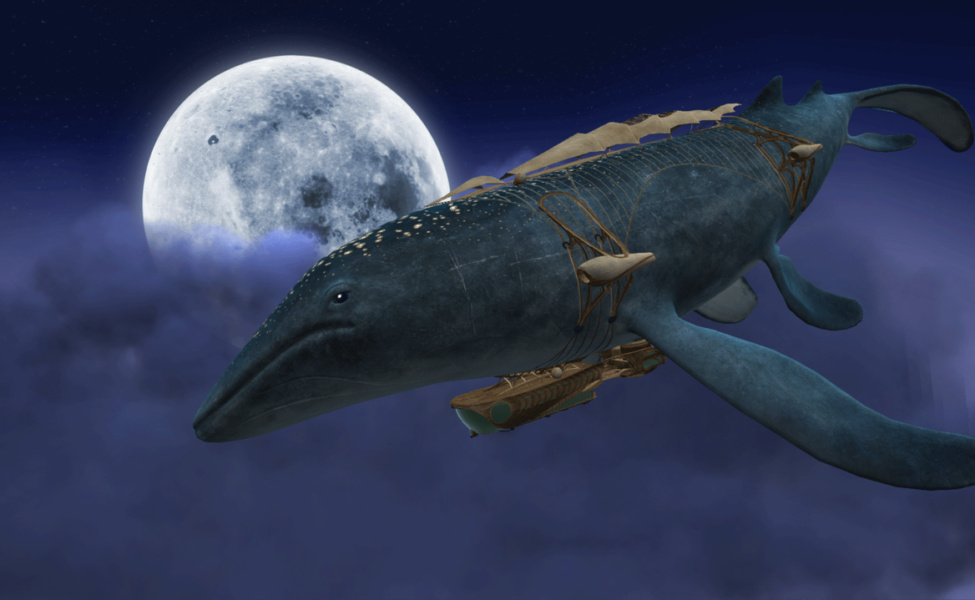 Under the framework of The Leviathan Project, students explore the boundaries of technology and storytelling and the bonds between them. The World Building Media Lab’s flagship project has housed multiple ventures into new narrative mediums that redefine the roles of creators, creations, and reactors.

As The Leviathan Project develops a language for this new storytelling platform – a chimera of game, theatre, and film – we aim to embolden interactive narrative. Under the Leviathan’s banner, students from multiple disciplines have created projects where technology reinforces narrative and vice versa. Whether it’s augmented reality, virtual reality, or something in-between, the form serves to immerse users in these emergent worlds.

The project, based on Scott Westerfeld’s Leviathan trilogy, takes place in 1895, twenty years prior to the source material. In Westerfeld’s story, World War I is reimagined with bioengineered fabricated animals replacing technology and facing off against large mechanical robots. While the books focus on the tension of war, The Leviathan Project emphasizes the experimental exploration in the concept of fabrication. By taking place earlier than the series, the project builds a world of wonder and amazement for the unknown and the unexpected possibilities that can suddenly arise.

The Leviathan Project’s demonstrations to date include a massive group augmented reality experience at Intel’s CES keynote presentation in 2014 and a virtual reality experience with a tactile, haptic interface showcased at Sundance New Frontiers in 2016.

A partner of the lab since its inception, Intel has worked with the WbML closely on its well-known Leviathan Project. A project encapsulates the ideas the lab is based on—a new narrative platform is being defined that starts with the inception of a world then picks and chooses an appropriate medium for stories within the world. These stories expand our beliefs as to perceived current technological capabilities.

The multiple virtual reality and augmented reality components of the Leviathan Project were built using Unity, which was made possible through Unity’s generous support and technical assistance. Pushing the boundaries of storytelling technology also means frequent calls to customer support, which Unity was always happy to provide. 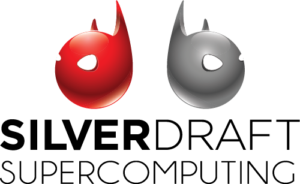 When Leviathan was to be exhibited at the 2016 Sundance New Frontiers festival, it demanded machines that were both cutting-edge and ironclad in their reliability, with the option for customization as needed. We found the perfect partner in Silverdraft Supercomputing. To date, over fifteen hundred people have experienced The Leviathan Project, and development of new components is going strong – as are our Silverdraft computers. 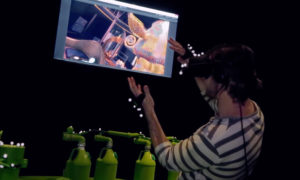 The Leviathan Project featured at the 2016 Sundance Film Festival

The World Building Media Lab’s Leviathan Project, supported by Intel and Unity, was featured prominently in the New Frontier section of the 2016 Sundance Film…

The Leviathan Featured On The Creators Project

The Leviathan Project is featured on The Creators Project blog, a joint celebration of art and technology by VICE and Intel. 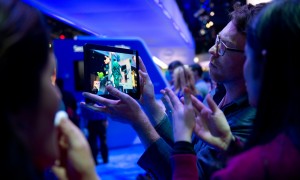 “Alex McDowell and a group of students associated with the World Building Media Lab, in partnership with Intel Labs, dazzled a generally jaded audience at… 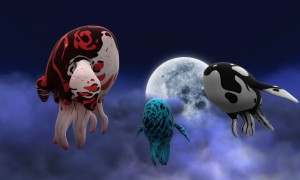 The Birth of a New Form of Storytelling

The Leviathan launches into the Great Unknown. On the forefront of Augmented Reality and Virtual Reality, the World Building Media Lab explores possible futures for… 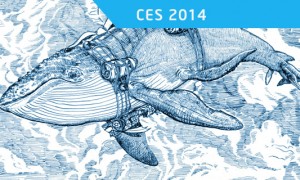 Leviathan: The Evolution of Storytelling

The Leviathan Project was demonstrated at CES 2014. It was the culmination of over a year’s worth of work done by the World Building Media…