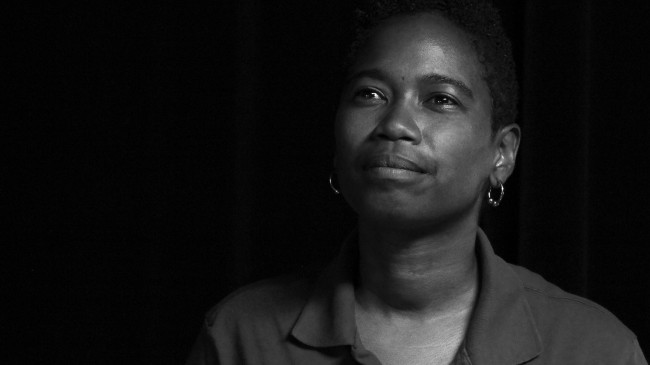 O’Shea” Myles is currently a graduate student at the USC School of Cinematic Arts Production Division, recipient of the Sharim Family Fellowship of 2014, and Official Selection Texas Black Film Festival in 2009. As a producer, writer, and director, she has worked on over 10 short films, and has written two independent features which are currently in development. She is the owner and operator of A Living Art Productions. O’Shea comes from a theater background as an actor, director, and playwright, starring in such plays as In Darfur as Hawa, and directing plays such as Amiri Barrakas’ The Dutchman. She is an LGBT community member, and serves on the board of Black Lesbians United (BLU.) She has a wife and a 16 year-old son. Since returning to further her education after working in the industry, her focus has turned to using her skills and talents towards new and more dynamic ways of telling stories.