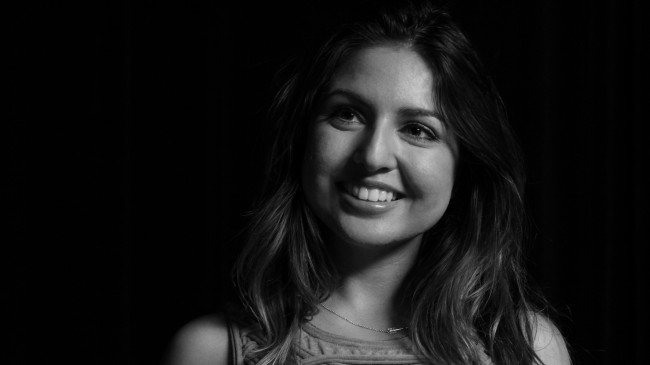 Mischa Cantu is currently a graduate student in the University of Southern California’s School of Cinematic Arts. She bears a directing emphasis in her Film and Television Production major.

Coming from a Mexican American/Afghan ethnic background, Cantu is a writer and director with a deep love of culture and history. In the fall of 2013 she wrote and directed a short, Afghan, war film titled Fruit of the Spirit.

In the Spring of 2014, Cantu co-produced Paisley Smith’s documentary film, Peace Daal Partition which addresses the transmission of trauma in the 1947 Partition of India. In that same semester she also served as Associate Producer for USC Professor Pablo Frasconi’s Light at Walden feature documentary. This fall Cantu was selected to direct her own documentary titled Steam Dream which centers on her personal passion- the retro-futuristic aesthetic “Steampunk”.

During her summers, Cantu continues work on her adventure/fantasy, WWII Eastern Front novella, Sea Foam Eyes- a Soviet fairy tale. This story is an outgrowth of her 2011 University of Arizona, BFA senior thesis film, Dark Eyes.

Cantu completed her undergraduate degree as a Film and Television production major with a Japanese minor. Her interest in Japan stems from having been a Rotary International Youth Ambassador to Yokkaichi, Japan where she lived and studied from 2005-2006.