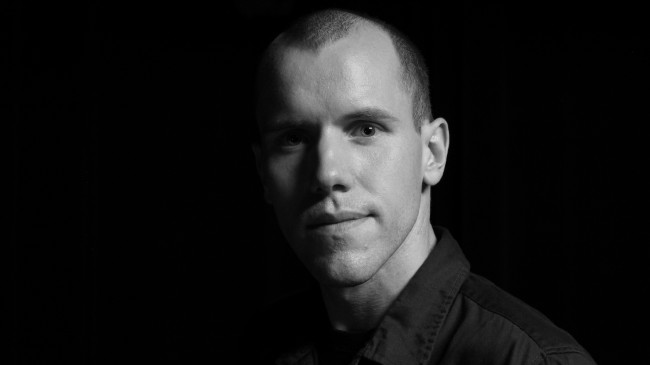 Derek Passmore is the Videographer/Documenter of the Leviathan and Rilao projects. Both Derek and his passion for film were born in Colorado Springs, Colorado; working for his high school television station K-DET TV and winning the “Excellence in Field Production” award for his creating, directing, and editing of a traveling production that would digitally capture local elementary school drama performances; selling parents the DVD’s to raise money for K-DET TV. He got his BA from the University of Arizona in Theater, Film and Television. During his time at U of A he assisted in editing faculty member Lisanne Skyler’s Brillo documentary. Derek received two awards/scholarships for his work on Brillo, The Peter Triestman Award and Academy of Motion Picture Arts and Sciences Intern Award. He then co-founded a production company with Mischa Cantu; Raccoon Steam Productions. Together they brought media needs to many of Tucson’s musical artists. Including directing an hour long cable television show, “Music and Mayhem”. Derek was awarded for his work with the community in University of Arizona’s Student Showcase winning first place in the performing arts division. In 2012 Derek moved to Los Angeles where he began working freelance for various film productions, including the horror channel, Black Box TV, and Vevo’s The Comment Show. He is looking forward to the upcoming production of his fiancé Mischa Cantu’s Steampunk documentary Steam Dream shooting in fall 2014.