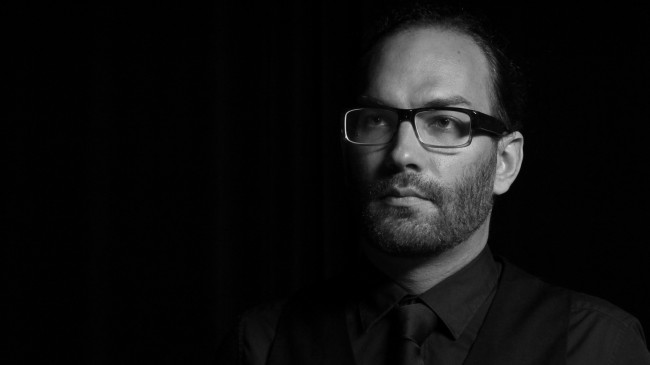 Raised in Geneva, Switzerland to first generation Palestinian immigrants. He earned his BA in film and media production at Arizona State University. He moved to Los Angeles to work under the tutelage of film director, Adam Collis, before enrolling in USC’s School of Cinematic Arts’ MFA program in film production.

Wasef has worked as sound designer on award-winning shorts and projects ranging from web series ‘Ambiance Man,’ to interactive media projects including ‘Gone Gitmo’, a virtual installation of Guantanamo Bay Prison, and ‘Leviathan’, developed at the School of Cinematic Arts’ World Building Media Lab, where he currently serves as theatrical director.

As a writer and director, Wasef invests in telling stories motivated by the concept of the ‘other’ in the hopes of breaking down cultural barriers and prejudice. He’s currently in pre-production on his MFA thesis film, in which he’s also exploring his interests in immersive media and VR cinema.