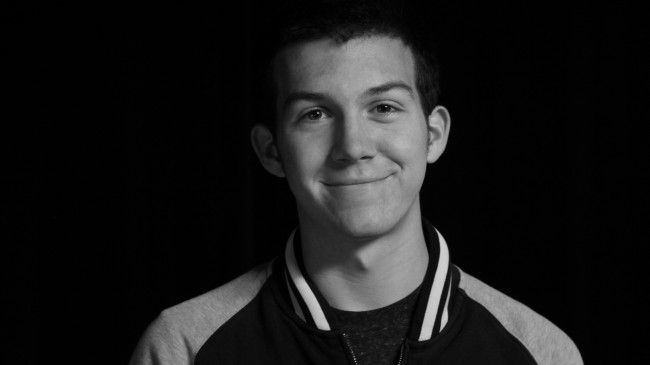 Jack Flynn is a rising sophomore pursuing a BFA in Film & TV Production at USC. Originally from Arizona, he now lives in Los Angeles and spends his free time creating short films. Since joining the WbML in the fall of 2013, he has worked as a narrative designer, augmenting his education in traditional media with a newfound appreciation and interest in the future of virtual reality as a storytelling medium.