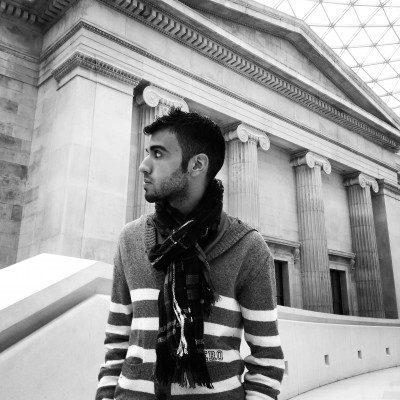 Arif Khan is a German-born British filmmaker and narrative designer on WbML’s Leviathan. He has been fascinated by films for as long as he can remember and has since turned his passion into his practice. He has been crafting short films for over eight years and is particularly interested in interactive media as new mode of storytelling.