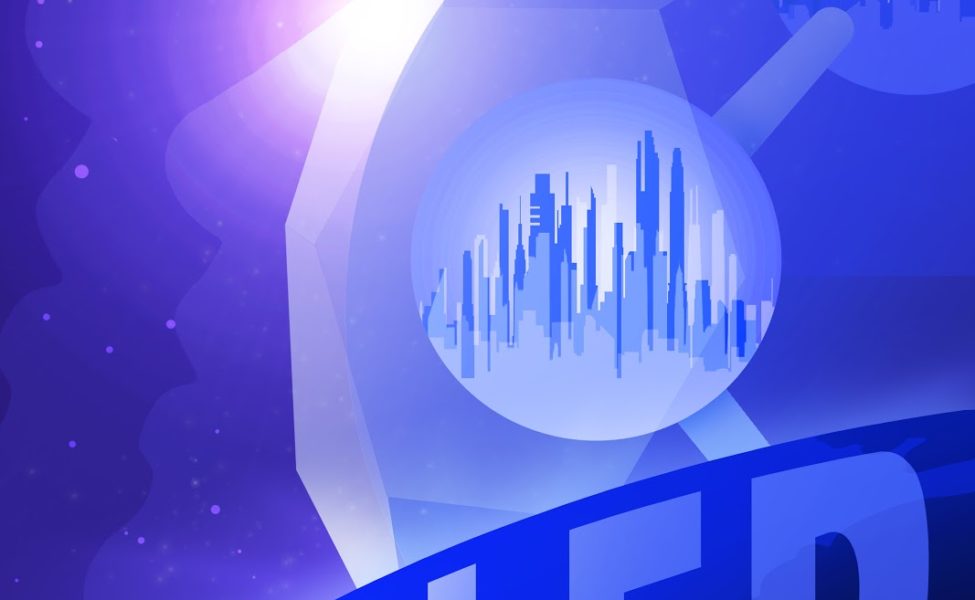 In 1968 the visionary thinker and inventor R. Buckminster Fuller proposed that humans think of the world as a wondrous spaceship, a shared vehicle with finite and regenerative resources meant to last for eternity. He released this work in his book Operating Manual for Spaceship Earth and challenged the world to think in whole-world, regenerative systems.

The WbML project “Spaceship Earth 2050” celebrates Fuller’s inspired vision, using his work as a prompt to imagine a holistic, regenerative storyworld as a design space the entire world can contribute to. In the spring of 2017 students in the WbML’s World Building and Applied Storytelling course, under the guidance of Joseph Unger and Trisha Williams, began crafting the framework for this multi-year, multinational world build. Following the WBML’s narrative-centric research and design process and Fuller’s principles, they imagined that the residents of Spaceship Earth came together to create Spaceship Fuller, an experimental, spacefaring biodome laboratory the size of the moon. This storyworld was designed from its inception as a shared fictional vehicle to experiment, inform, and write the “missing manual” for the inhabitants of Spaceship Earth called for in Fuller’s book. As the students fleshed out the details of their own storyworld, they developed their framework into a system for creating other imaginary futures which could be replicated in grade schools and universities around the world.

In May of 2017, the WbML opened its doors for the project’s first field test, debuting an immersive experience based on Spaceship Fuller for Los Angeles grade school students, the members of Ishan Shapiro’s FutureScouts youth group, and a collection of invited guests at the WbML/Wbi event “Science of Fiction: Spaceship Earth 2050 [Kids Edition]”. The event also served as a kickoff for a larger global initiative, setting the stage for distributing the Spaceship Earth 2050 system to other schools around the world and collecting (and connecting together) their visions for possible regenerative futures.