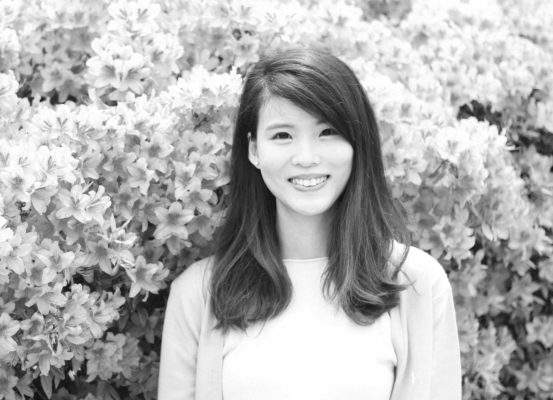 Yaya Veerasilpa is a story teller who works across different platforms ranging from digital art, film, animation, and gameplay. Her work celebrates the differences between cultures and beliefs. She majored in Transmedia and cinematography at the Royal Holloway University of London where she graduated with a bachelor’s degree. She was a second director of photography on several international television commercial shoots, including Indonesia’s Eclairs, Brands, and a number of L’OREAL series. Her primary goal is to use these different art mediums to create an impactful immersive experience that does not only reflect upon society itself but improves it in the long term.