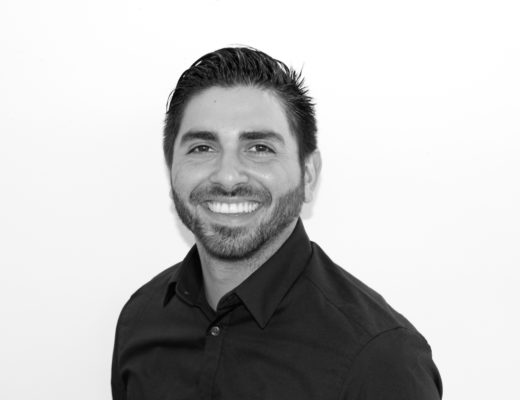 Hailing from the vibrant, creative city of Albuquerque, New Mexico, it was only natural that Aaron would be drawn to experiment with the arts. Throughout his childhood and adolescence he was infatuated with design, constantly experimenting with his own creativity. As he grew up, his interest in design only widened as he began immersing himself in art and architecture classes. During his undergraduate studies at the University of New Mexico, Aaron was privileged with the opportunity to study abroad in Rome, Italy. This semester abroad not only expanded his worldview and solidified his passion for design but also instilled in him a vast knowledge of the traditional art and architecture of Europe. He then continued his education at the University of Southern California where he acquired his Masters in Architecture. During his time at USC, he gained knowledge of a variety of programs and techniques for design such as animation, world building, graphic design, fabrication, and photography. Having knowledge in such an array of design techniques has allowed him to approach every project with a unique and inventive perspective. He aims to use his well-rounded understanding and passion for design to imagine and create projects that inspire to improve the world around him.