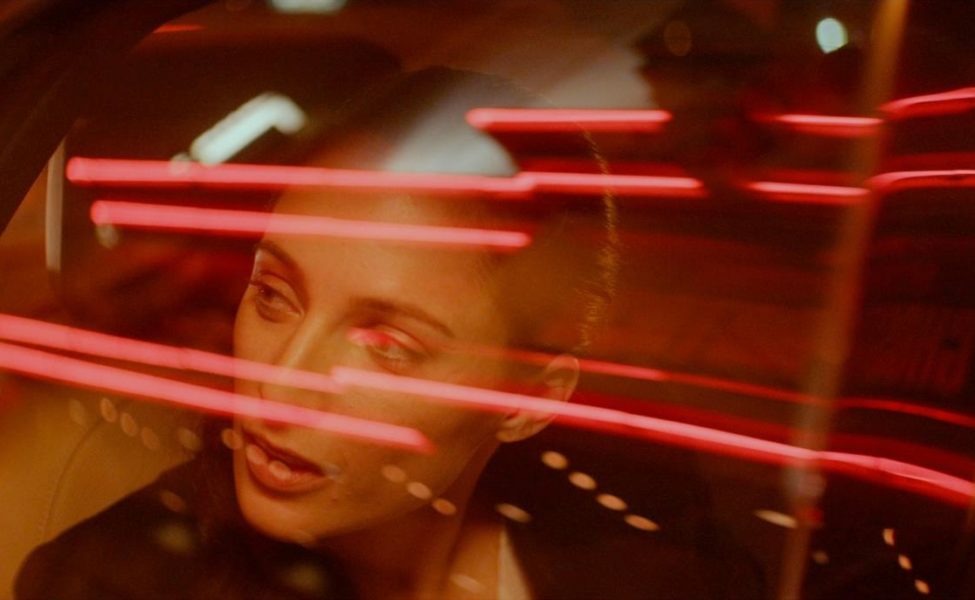 After the runaway success of Invisible Cities, called “the opera of the future” by Wired, Sharon and his company The Industry sought to take the high-tech “moving audience” experience to another level with a network of crisscrossing limousine journeys, activating a large swath of LA’s cityscape. The large-scale collaboration would involve the participation of six composers, multiple writers, and several media artists — not to mention 18 drivers. A patchwork of mobile scenes would be experienced from inside moving limousines, with the audience changing cars to experience different chapters, and, simultaneously for a larger audience, inside a pop-up outdoor structure, where all 18 journeys would be transmitted with live video and sound. The mediated and live audiences would converge in a surprise finale.

In the early stages of the class, Sharon spoke with students about the narratives of the opera, and he joined the students on a trip to the LA neighborhood of Boyle Heights to imagine ways the history of the neighborhood could be intertwined with the narrative of his opera. The students then developed projects inspired by East Los Angeles and the disruptive, experimental narrative of both Sharon’s opera and the Julio Cortázar book from which the opera took its name. 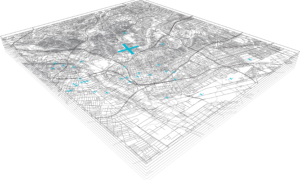 Aroussiak Gabrielian “A city is more than a place in space, it is a drama in time”  -Patrick Geddes Conducted in tandem with the development… 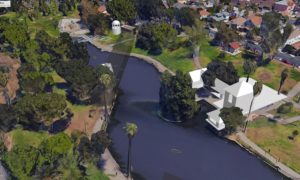 Mapping the Narratives of Hollenbeck Park

Josh Dawson This project aims to explore the possibility of using Google Earth as a medium for storytelling. Google Earth’s 3D space is built up of… 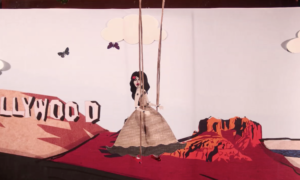