Rilao is an island city that grew too fast somewhere between LA and RIO, in the sense that the city has outgrown its original territory thanks to autonomous robotic and has had to terraforming much of its new space. This has consequences for the way people think about public and private spaces.

Rilao, has a very specific relationship to technology. Its inhabitants and its architecture have embraced certain cyborg/bionic features that allow the city to grow, much like an organic entity to overcome the hectic pace of city and population growth.

How public/ private lives of Rilaoan look like in correlation with the fast/ organic pace of architecture growth in RILAO?

This robotic wearable piece is an attempt to develop some understanding of the nature of our prosthetic existence of Rilaoans, to the point where the body can extend and shape the near private environment around us, and vice versa, so that we become part of our environment and our environment becomes part of us.

‘We are all Cyborgs’ not necessarily because of prosthetic devices, which improve our disabilities, but also because of other social and cultural devices that enhance the way we live in. Having an ‘exoskeleton’ attached to our body would be inevitable in the near future. This may be for pragmatic reasons such as strengthening our muscles and bodily movements but in RILAO the exoskeleton is changing people social behavior. Rilaoans can hide and reveal their bodies based on approximates to each other in public spaces.
Rilaoans wearable is a smart living creature living with them and blurring the distinctions between public/private, indoor/outdoor spaces. 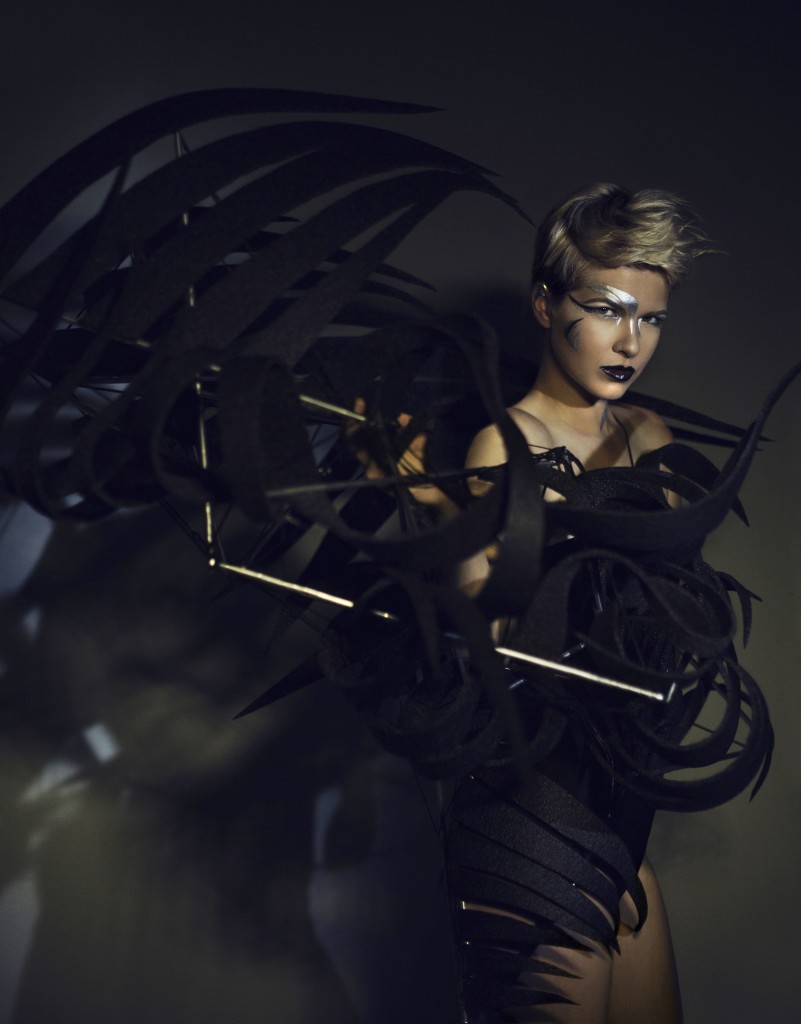 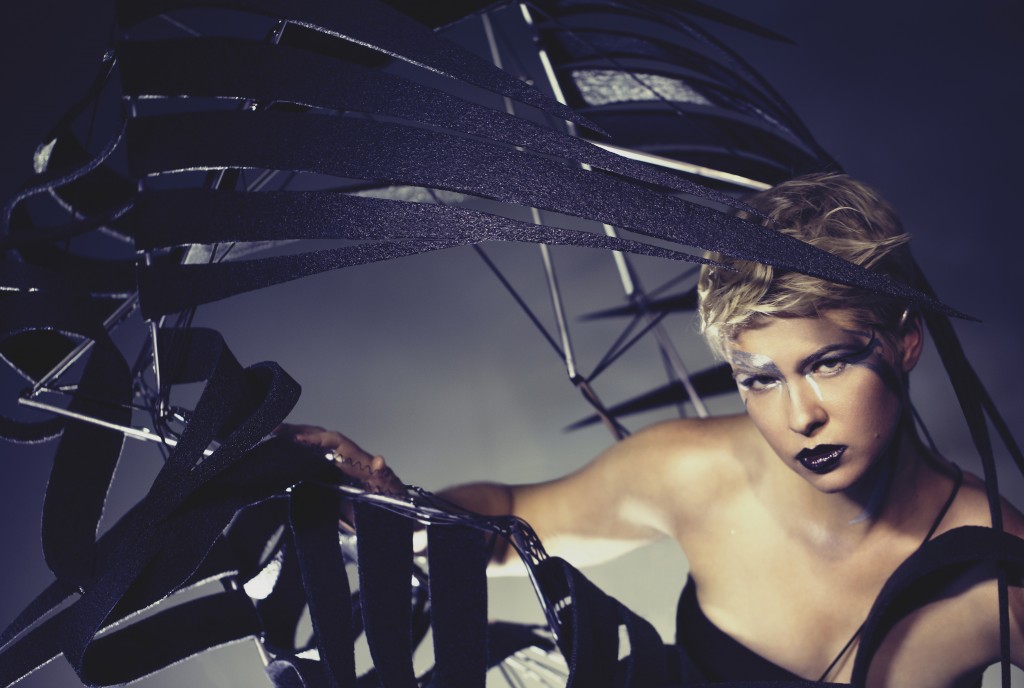 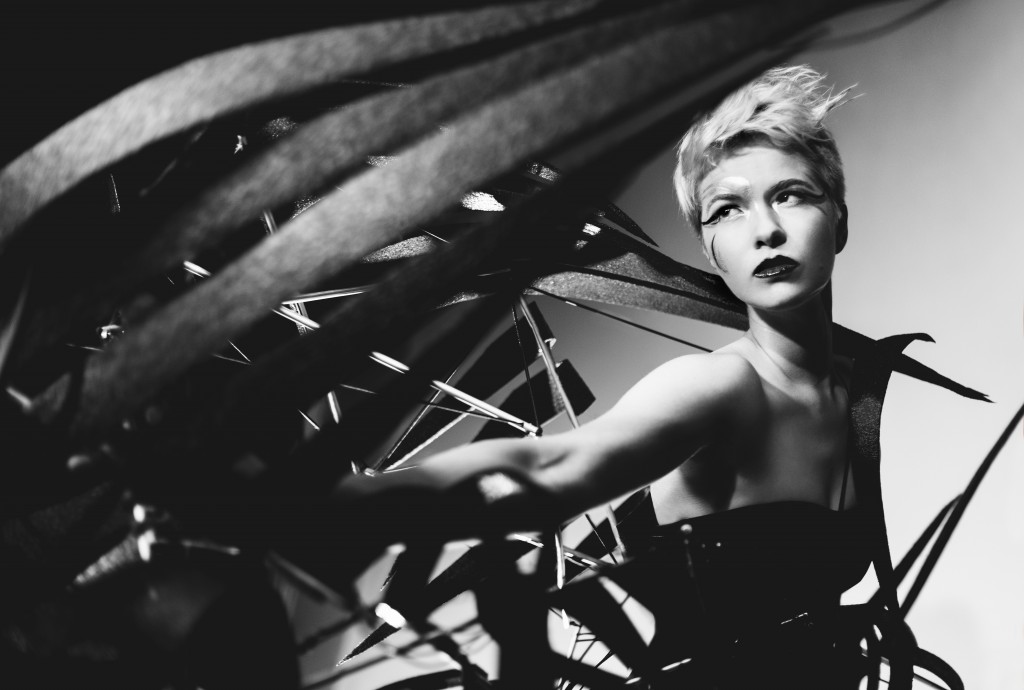 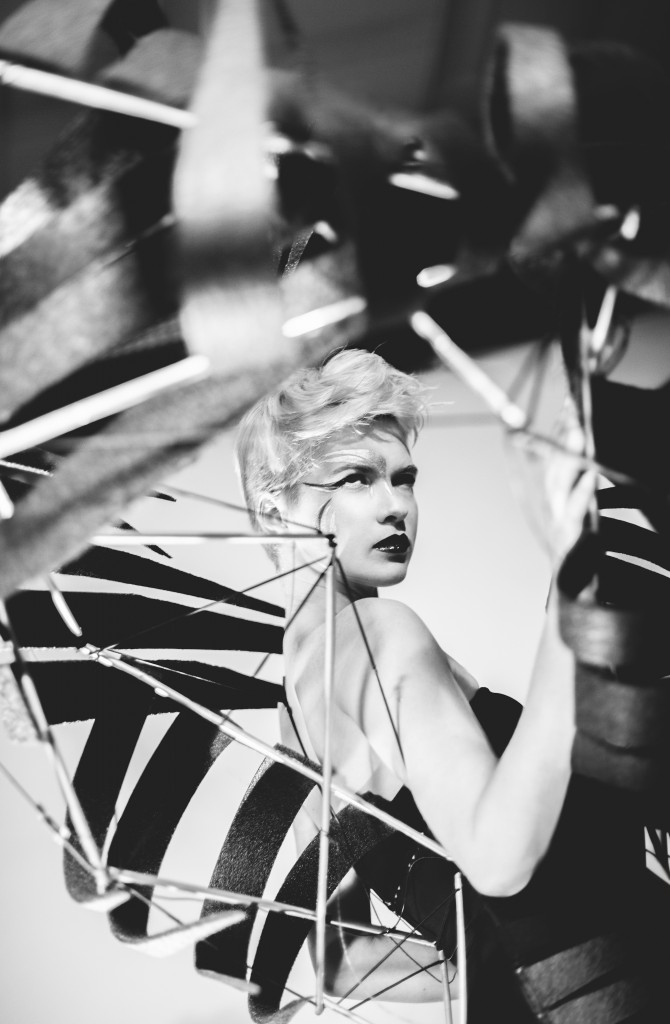