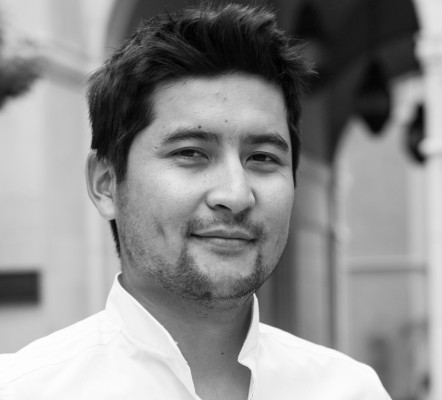 Ruslan Akun is a production graduate student at School of Cinematic Arts. He comes from Kyrgyz Republic, next to Kazakhstan. Borat’s neighbor, and like him a huge fan of Pamella Anderson. Herding, a short film he wrote, produced and directed right before coming to SCA, has been selected for over 40 film festivals around the world, including Clermont-Ferrand IFF, San Paolo IFF, Cottbus, Brussels IFF etc. His feature films Salam, New York; My Girlfriend’s Hero and Bishkek, I Love You were box-office hits in Kyrgyzstan & Kazakhstan.