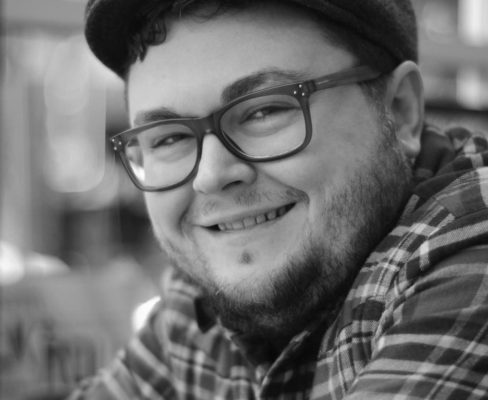 Matthew McGregor is a graduate of USC’s School of Cinematic Arts and holds an MFA in film and television production. He is an editor, writer and director of several award winning short films. With a keen eye for science in film, Matt most recently has taken on the role of documentation lead for the World in a Cell project.