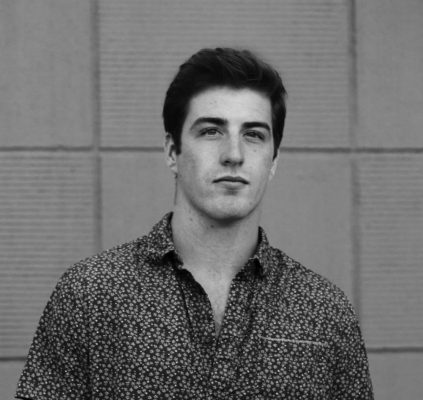 John Paul Francis is multimedia developer and producer. He has a B.S. in Computer Science/Business and a minor in Interactive Media from USC. He is interested in using Mixed reality to accelerate efforts in environmentalism, public space, and abstracted information systems. Currently, he works a freelance producer at USA TODAY, where he carries out the end-to-end creation of 360 video episodes. In addition, he is an Arts/Sciences researcher under Ray Stevens at the USC Bridge, where he works in collaboration with the World Building Media Lab. Third, he is the CTO for a VR e-commerce startup called Grounded. Finally, he is a Product Manager for an Augmented Reality company called Mira where he heads partnership exploration and prototyping.