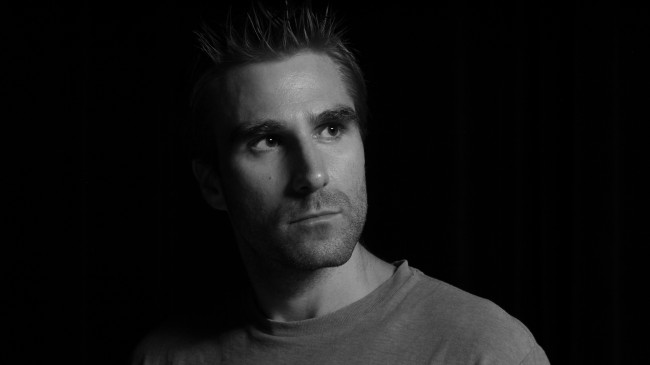 Eric Adrian Marshall is a director, producer, and world designer based in Los Angeles. Most recently, Eric completed principal photography on SANCTITY, a short narrative set in an alternative present world that is grappling with the cascading effects of overturning Roe v. Wade. His other directing credits include THE WEEKLY, which premiered at the Newport Beach Film Festival and THE COST OF DYING, which was exhibited at MOMA in New York City and shortlisted for Association of Independent Commercial Producers honors. Has has taught film studies at the Los Angeles Center for Enriched Studies and guest lectured at Texas Christian University.

In USC’s World Building Media Lab, Eric works on the world design of RILAO and serves as the director and visual effects artist on THE LAO CHAPTERS.

A California native, Eric grew up in San Diego and earned a B.S. from UC Berkeley in Environmental Economics and Policy, a course of study that continues to influence his filmmaking and worldbuilding. He will be completing his M.F.A. at USC’s School of Cinematic Arts in 2014.