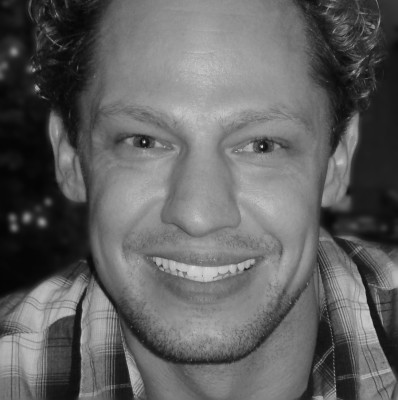 Elijah began a whirlwind filmmaking journey while preparing to attend law school.  After resigning his role as director of operations for a successful property management company in 2011, he started taking filmmaking and acting classes at a local community college in Tulsa, Oklahoma.  It was here that he discovered visual and performance arts.  Shortly thereafter he scrapped his plans to pursue law and began making short films and applying to film schools.  Within his first year as a young filmmaker he created four short films: H, A Day in the Life, Snow Falls, and The Chase.  The latter of these films became his application film to the USC Film and Television Production MFA program where he commenced his studies in January of 2013.  He recently completely post-production on his fifth short film.

Prior to his love affair with filmmaking, Elijah studied business at the University of Oklahoma where he graduated with honors and a BBA in Economics.  During his time at the University of Oklahoma he participated in intercollegiate athletics and was a part of a national championship football team.  Elijah is passionate about international affairs and human rights and has spent time working and/or volunteering in South America, Asian, and Europe.  He hopes to leverage his diverse background and experiences to create and share compelling stories about life, love, and the human condition as one of the most dynamic visual storytellers of our time.