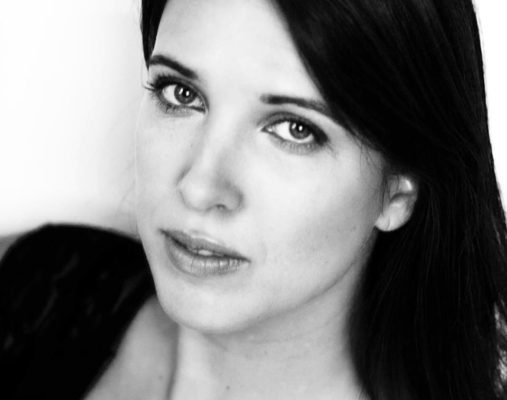 Colleen McGregor holds her MFA from USC’s School of Cinematic Arts in film production. She is a producer, director, writer and designer. She currently the lead creative producer on ‘The World in a Cell’ project. In the past, she has produced and/or directed several documentary projects that center around healthcare, human rights, and social justice.