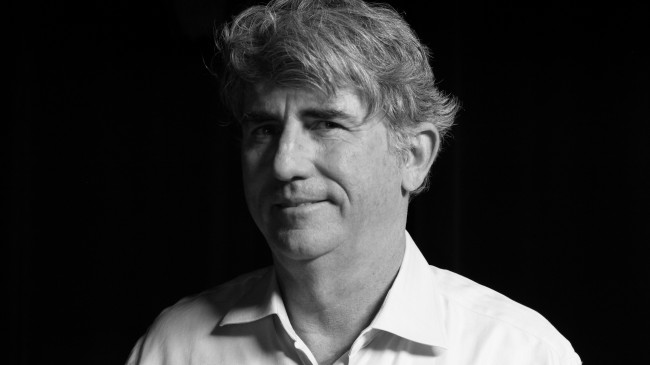 Chris has instructed students in digital story telling all over the world. Chris has taught digital media creation internationally in the Netherlands and Jordan and domestically in the Laguna Beach School district, Taft High School, and several middle schools in the LA Unified School District in East Los Angeles. Chris started his career as an application engineer in the Defense industry and then moved on to Hollywood as a recording engineer and sound designer on albums, films, and television projects.