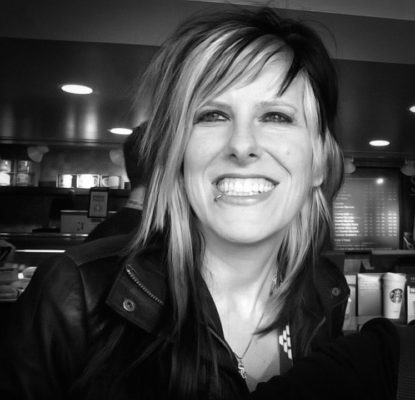 A pioneer in the field of interactive audio, Chanel Summers has been a respected game producer and designer, Microsoft’s first audio technical evangelist, and a member of the original Xbox team, having helped to design and support the audio system for that groundbreaking console and creating the first ever support team for content creators. An accomplished touring drummer, Chanel now owns and runs her own audio production and design company, Syndicate 17, specializing in sound design, music production and audio implementation for location-based attractions and virtual, augmented, & mixed reality products. Chanel also serves as a technical consultant to a number of organizations and innovative technology companies and lectures and educates around the world on subjects as diverse as the aesthetics of video game audio, world building, and secondary-level STEM education for young women.

Chanel is also a lecturer and director of the Experimental Audio Design Lab at the University of Southern California School of Cinematic Arts, artistic director at Forest Ridge School of the Sacred Heart, primary faculty advisor at the Sony/USC Summer Associate Virtual Reality Innovation Program, a member of the World Building Institute, an associate member of the BAFTA VR Advisory Group, a member of the AudioVR Board of Advisors, a member of the Virtuosity VR team (a VR creative think tank and consulting/strategy organization) and a technology advisor and audio provider to trailblazing virtual reality company VRstudios/VRcade.

Chanel has also written a chapter for the upcoming CRC Press book, Level Design: Processes and Experiences, entitled “Making the Most of Audio in Characterization, Narrative Structure, and Level Design.”