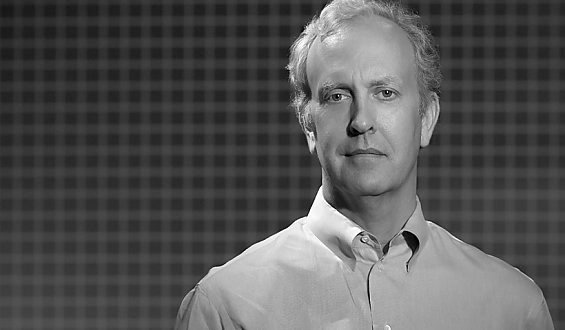 Scott Fisher is a Professor and founding Chair of the Interactive Media Division and Associate Dean of Research at the USC School of Cinematic Arts.

He is an interaction designer whose work focuses primarily on mobile media, interactive environments and technologies of presence. He is also Director of USC’s Mobile and Environmental Media Lab. Fisher’s media industry experience includes Atari, Paramount, and his own companies Telepresence Research and Telepresence Media, and he is well known for his pioneering work in the field of Virtual Reality at NASA.

A graduate of MIT’s Architecture Machine Group (now Media Lab), he has taught at MIT, UCLA, UCSD, and Keio University in Japan. His work has been recognized internationally through numerous invited presentations, professional publications and in the popular media. In addition, he has been an Artist in Residence at MIT’s Center for Advanced Visual Studies and his stereoscopic imagery and artwork has been exhibited in the US, Japan and Europe.