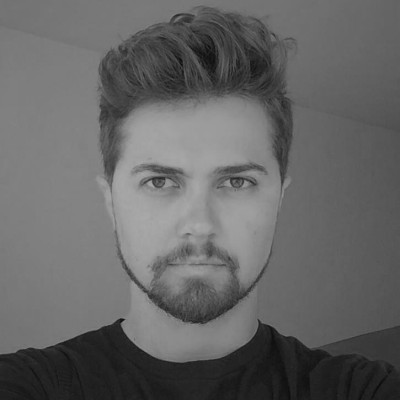 Ronaldo Bello is an architect and production designer interested in cross-cultural merging architecture and other visual medias. He is currently undertaking a Master in Architecture degree at USC School of Architecture, supported by the Brazilian scientific program “Science without Borders” and investigating an application of musical mashup theory in the architecture of urban settlements. Ronaldo holds a degree of Architecture and Urban Planning by the Federal University of Paraná, in Brazil, and a Production Design certificate from both the School of Visual Arts in New York and the International Cinema Academy in São Paulo, Brazil.

His previous works comprise from residential buildings and trade fair stands to art direction in video clips, in partnership with Banzai Studio from Brazil.