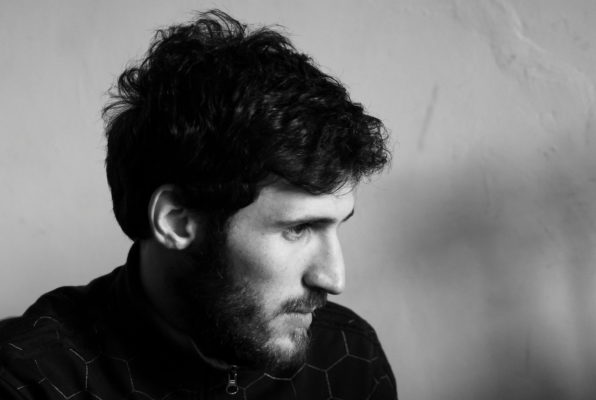 Evangelos Pantazis is an architect,designer and researcher and is currently pursuing a PhD at the Viterbi School of Engineering at the University of Southern California. His research field spans from the development of performance driven design tools to variable property fabrication using robotic fabrication and 3D printing technologies. Evan holds a Masters of Advanced studies in the field of Computer Aided Architectural Design from the ETH in Zurich and received with honours his Diploma in Architecture from the Aristotle’s University of Thessaloniki in 2010. Moreover,he has graduated from the MOKUME jewellery design school in 2007, where he was trained as a jeweller.

Professionally, Evan has gained experience in several international offices, including Graft in Berlin and Studio Pei Zhu in Beijing. Soon after, he co-founded Topotheque design office, a studio that engages design with various tangent disciplines, including graphics and plastic art. His work has been published in conferences while his projects have been exhibited in collective exhibitions, as the “IKEA foundation selection” in the museum of Contemporary Art in Lausanne , “Heterotopias” in Thessaloniki’s Art Biennale 2010 as well as personal ones like the Utopia exhibition at Dynamo project space in Greece. His latest research work is focusing on multi agent design systems and their implementation for architectural design purposes.

Evangelos is a Provost fellow at the University of Southern California and his phd research is being supported from the Onassis foundation.