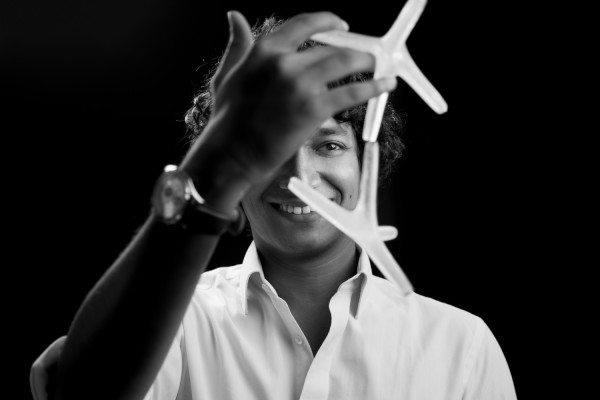 Joshua Ashish Dawson is an architect from Bangalore, India who works as an independent consultant at Alex McDowell’s 5D Global studio. He is currently pursuing his Masters in Advanced Architectural Studies at the University of Southern California where he is the recipient of the S. Kenneth Johnson Memorial Scholarship. He first received national recognition through reputed architectural publications at the age of 18 for his project titled the ‘Bamboo Habitat’ and has since been widely published and exhibited. During his undergraduate study, he trained directly under famed Indian Architect B.V Doshi on the extension to Le Corbusier’s ‘Villa Shodhan.’ His recent work explores the space between design and speculative fiction by engaging with advanced computational and fabrication techniques. Joshua aims to implement interdisciplinary design thinking in re­-imagining the built environment as a crystallization of narrative experience.